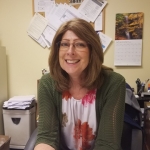 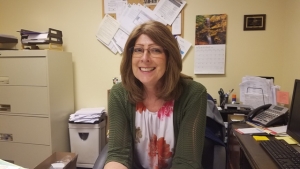 {‘’You know, we’ve had the same goal – I’ve been here, this is my fourth year for campaign – three years in a row we had $600,000 and haven’t come close.  But this new committee we put together this year to kind of revive United Way they asked what was our goal, and I said ‘you know it’s been $600,000 but we haven’t come close’ – and they said $600,000 it is…..They said we’re getting it, and I said ‘I hope we do. Our community needs this,’’ said Askren during an interview with VermilionCountyFirst.com News.

The money goes to support 16 agencies in Vermilion County and part of west central Indiana….

{‘’It all goes down to helping someone with health, education, or financial stability.  In this office on a daily basis I have calls or individuals walking in needing resources or help, period.  They either don’t have a place to live, they can’t pay their rent, their utilities are going to get shut off – that kind of stuff.  So we’re here for those individuals to help them,’’ said Askren.} 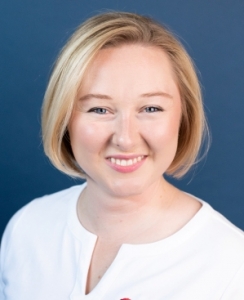 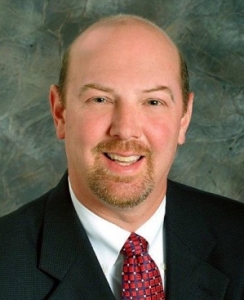 The co-chairs of this year’s United Way campaign are Chad Hays and Mary Suprenant.  Suprenant and her husband own Re/MAX Ultimate in Danville and she is President of the Central Illinois Business Teacher Education Association.  Hays is Executive Director of Crosspoint Human Services in Danville.

[Askren is shown in the photo at the top of this story.]