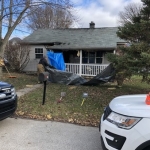 Two Benton County, Indiana men have been arrested on arson and murder charges stemming from a December 6th house fire that claimed a life.  The body of 63-year-old Daniel Riegle was found after a fire was extinguished at his Fowler, Indiana home.

Indiana State Police have announced that 42-year-old Duane Scott Muse and 43-year-old Rhett Allen Martin, both of Fowler, have been arrested in the case.  They are being held on arson and murder charges.

Indiana State Police have been assisting Fowler Police and the Benton County Sheriff’s Department in the investigation into the blaze.

The public is reminded that all suspects are presumed to be innocent unless proven guilty in a court of law. 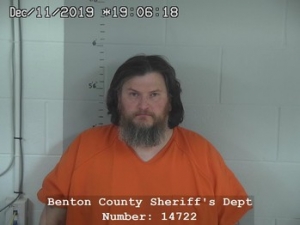 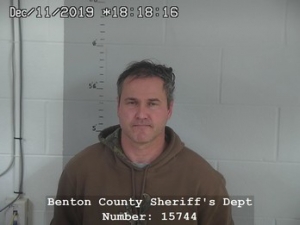