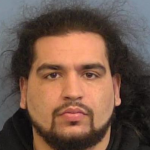 Officers responded to a report of shots fired near the intersection of Griffin and Cleveland streets around 8:30 Friday night. Patton was seen leaving in a vehicle, which officers then pulled over.

Bond has been set at $750,000. Anyone with further information is asked to call Danville police. 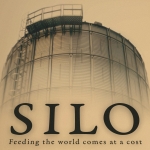 The Vermilion County Farm and Danville Area Community College are sponsoring a showing of the independent film SILO next month. The movie will be shown at 3 p.m. on Sunday, March 8th at the Fischer Theatre in Danville. SILO is the first ever feature film about a grain entrapment, a possible tragedy agri-cultural communities face… 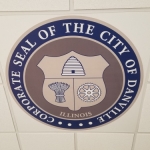 City council members in Danville will vote tonight on whether to change parking rules downtown. The city’s public works committee discussed the changes at its meeting last Tuesday night. Initial fees would be $10, increasing to $25 if not paid within 72 hours and $35 if the fine is paid after 10 days. The two-hour… 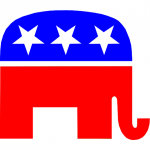 The four Republican candidates trying to replace John Shimkus in the 15th congressional district will be in Danville on Wednesday night for a candidates’ forum. The event will begin at 6 p.m. Wednesday at the Bremer Theatre at Danville Area Community College. All four candidates—Darren Duncan, Chuck Ellington, Mary Miller and Kerry Wolff—are expected to… 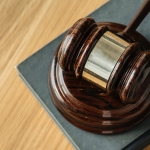 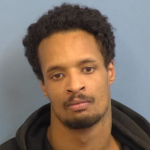 Danville police have arrested a man in a deadly home invasion last month. 30-year-old Reggie Haywood is being charged with first-degree murder, armed robbery and home invasion. Bond has been set at $10 million. Haywood, along with other suspects, allegedly entered a home in the 1000 block of Franklin Street on January 19th. One of… 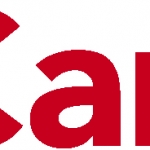 Carle Foundation Hospital in Urbana is offering a safe and easy way to get rid of medications. Starting Monday, Carle will offer a secure box at the Orchard Street entrance of the hospital for anyone to dispose of unused or expired medications, including over-the-counter and prescription drugs, vitamins and supplements and pet medications. Pharmacy director… 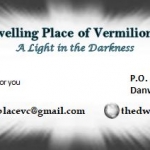 The Dwelling Place of Vermilion County is holding a unique fundraiser to raise money. Celebrate Vermilion: Dinner in the Dark will take place Saturday, April 4th at 6 p.m. at the Bremer Center at Danville Area Community College. The evening will include a six-course meal prepared by DACC culinary students, which will be served in… 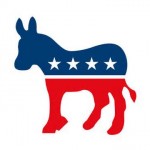 The Vermilion County Democratic Party is sponsoring a debate on for candidates in the 15th congressional district race. It will be held at 7 p.m. on Tuesday, February 18th at the Bremer Hall Theater at Danville Area Community College. Democratic candidates Kevin Gaither, John Hursey Jr., Craig Morton and Erika Weaver are expected to attend.…